← more from
Touch
Get fresh music recommendations delivered to your inbox every Friday.
We've updated our Terms of Use. You can review the changes here. 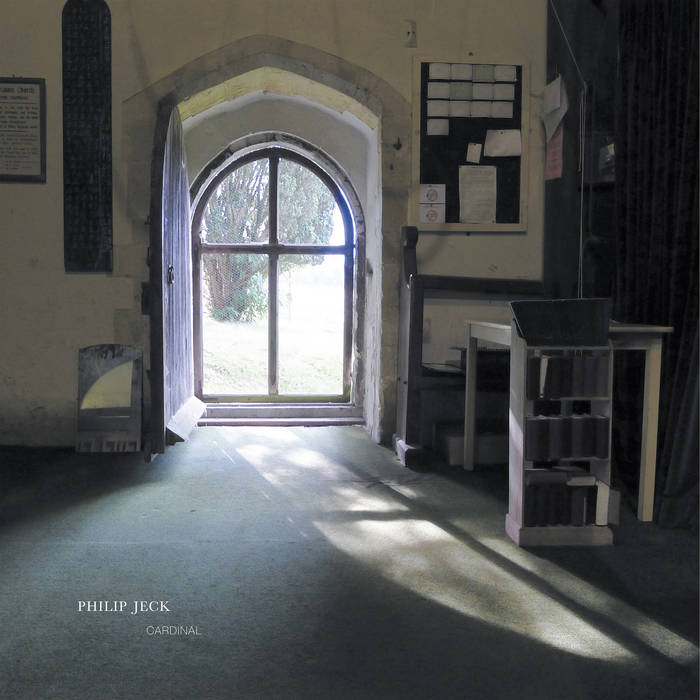 Out of the depths of our complaints, it could be all so simple. To be never fooled by the finesse of a long-yearned for solidity, but in the momentary aplomb of a sleepy walk threading through familiar streets we’d hum our way, alto, baritone and tenor toward some harmonious end. An effect like some wonderful recollection of one or other of those technicolour movies. Not real for sure, but if you are in the mood….

I would like to acknowledge the influence the writer Marilynne Robinson has had on this work. I would recommend reading any/all of her four novels and also “When I was a Child I Read Books” [Virago, 2012]. This collection of essays include “Austerity as Ideology”, which dissects prevailing economic thinking, and “Open Thy Hand Wide…” which continues with a celebration of liberal thinking as Generosity (and also turned over my received knowledge of Calvinism). Her ability to convey a love of humanity and sense of wonder about the great mystery of existence in her writing has, since I first read a book of hers, found a way into the way I think about my work - not illustrating but meditating upon.

“After all, it’s [humankind] debts are only to itself.” (Marilynne Robinson)

*from The Book of Ezekiel

I would like to thank Octopus Collective’s Full Of Noise Festival where “The Station View” and “Barrow in Furness” were first recorded. Guy Madden and InMute’14, Athens who commissioned me to play a live soundtrack to Guy’s film “Cowards Bend the Knee” [2003]. “… bend the knee 1” and “… bend the knee 5” are reworked sections from that performance.

The two Saint Pancras Tracks are remixes of part a performance at St Pancras Church, London; an earlier version was made for “Touch. 30 years and counting” [Touch, 2012]. Saint Pancras (Latin: Sanctus Pancratius; Greek: Ἅγιος Παγκράτιος) was a Roman citizen who converted to Christianity, and was beheaded for his faith at the age of just 14 around the year 304 AD. His name in Greek literally means "the one that holds everything".

Thanks to everyone who has invited me to play, to Daniel Blumin at WFMU, to Mike Harding for the original recordings of “Called in” and “Saint Pancras” and a belated thank you to Jacob Kirkegaard for playing the chimes on “Ark” from “An Ark for the Listener” [Touch, 2010].

Philip Jeck works with old records and record players salvaged from junk shops turning them to his own purposes. He really does play them as musical instruments, creating an intensely personal language that evolves with each added part of a record. Philip Jeck makes geniunely moving and transfixing music, where we hear the art not the gimmick. ... more

sndtrak stops by with an Album of the Day Feature of his most recent release, FLIPS V1: Triple Lindy